This is an area rich in natural and cultural history. Conservation of these rolling hills and pastoral farms was accomplished through the generosity of many families with long ties to the Stanley Creek area. The mature forests include showy wildflowers, towering hardwood trees and the bigleaf magnolia – a rare tree in North Carolina, first discovered nearby in 1796 by André Michaux. 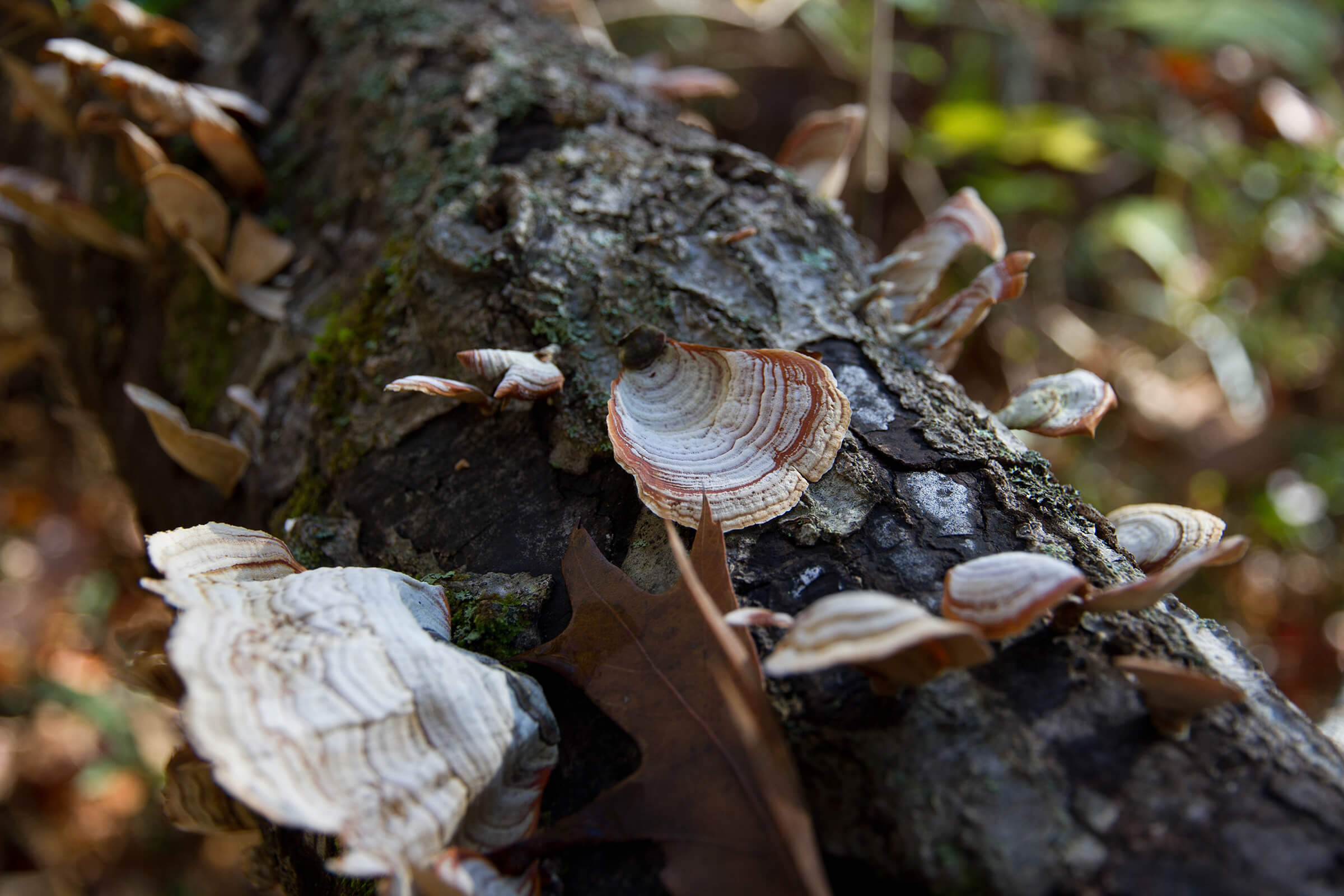 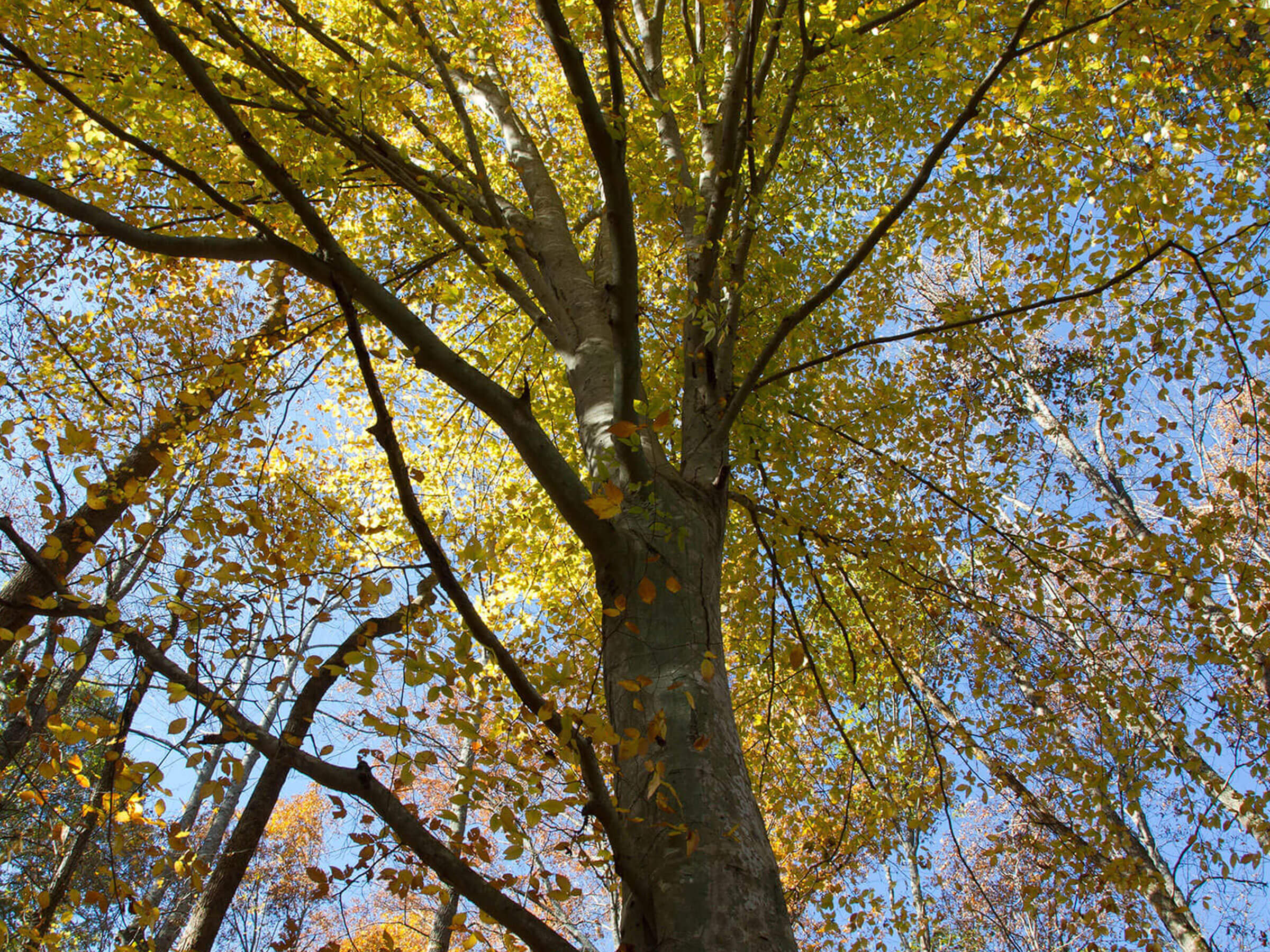 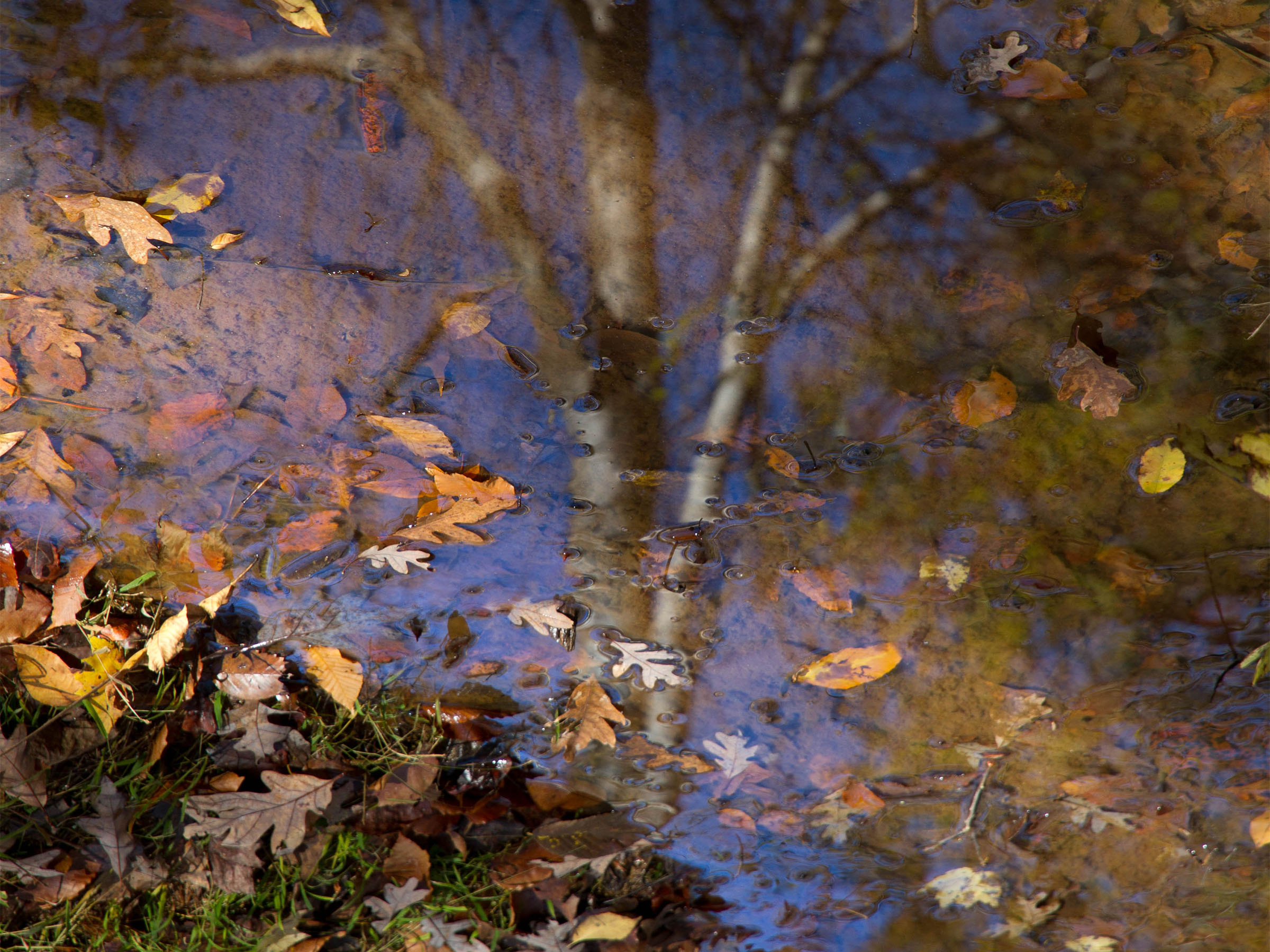 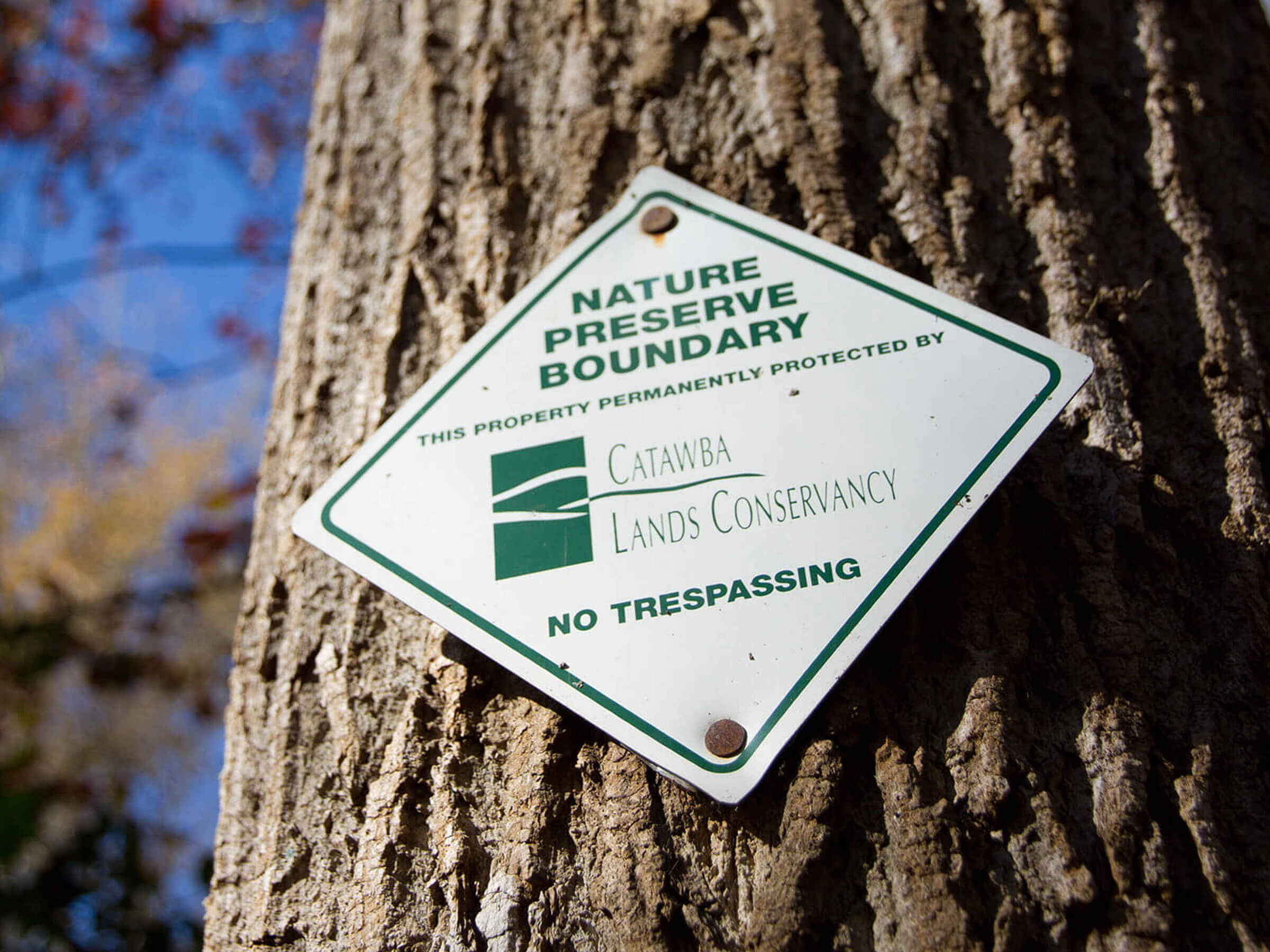 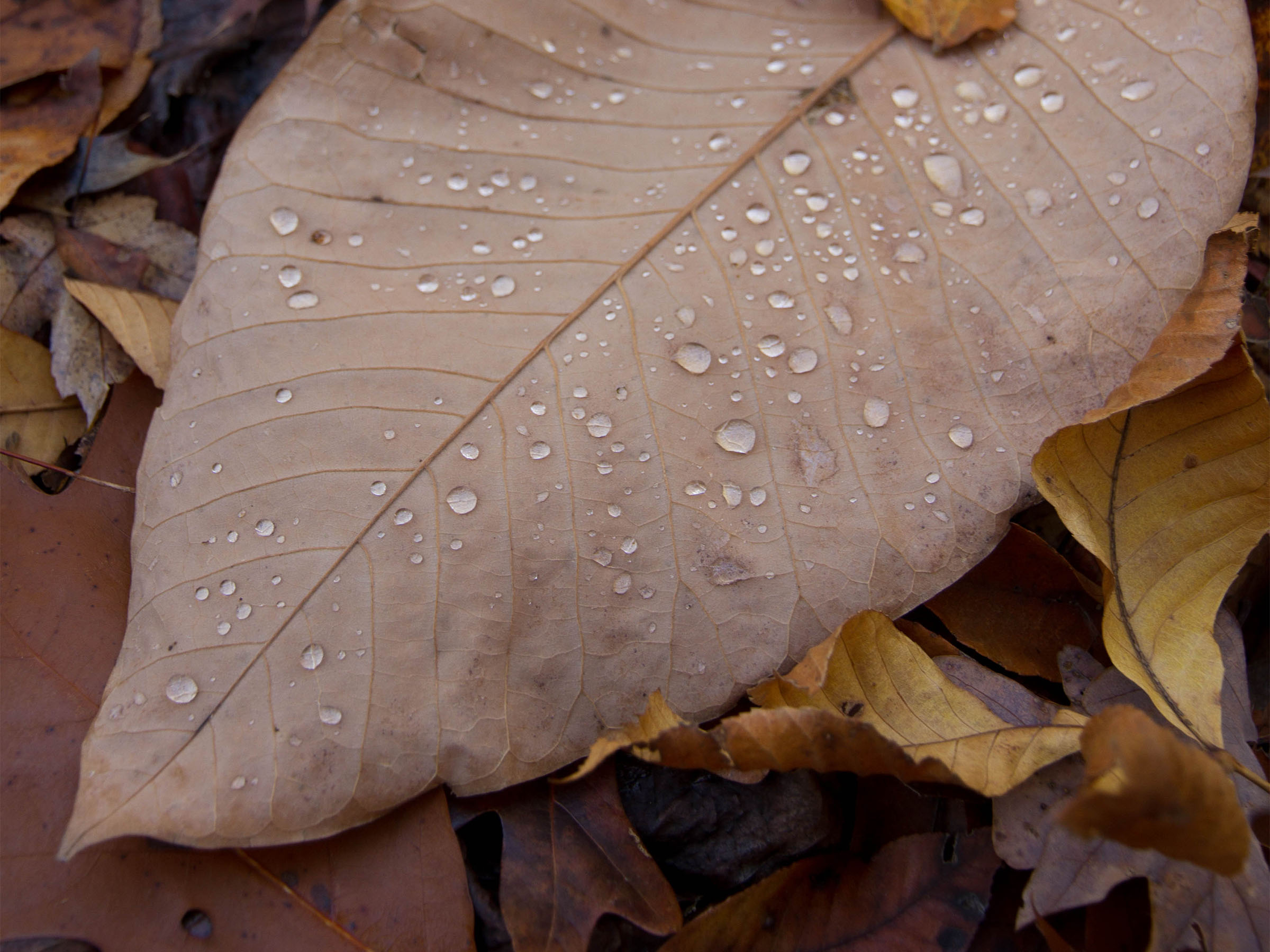 This is the largest single property that CLC owns and manages and forms the center of the larger conservation area.  The mature forested slopes and valleys protect Stanley Creek and its tributaries.  Those same valleys also house rare plants like Bigleaf Magnolia, Yellow Lady Slippers, and Georgia Holly.  The multitude of rare plants and mature forests earned this property recognition as one of the most ecologically important properties in North Carolina. 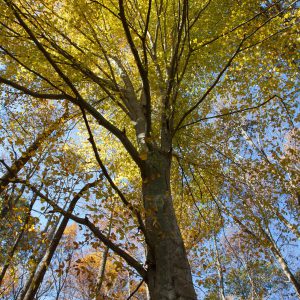 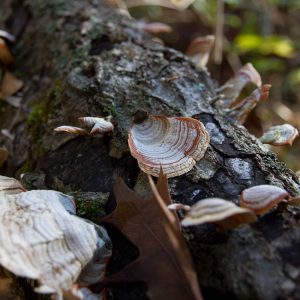 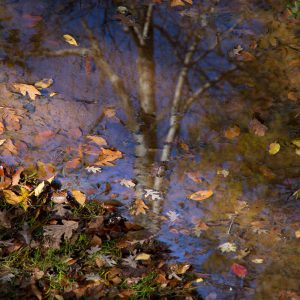 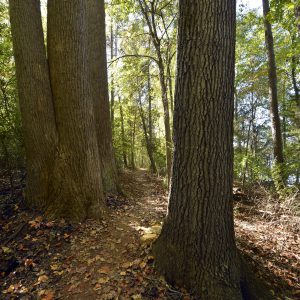 A Rhyne has owned and managed this farm since 1783 when the King of England granted 900 acres to Thomas Rhyne.  Sixteen years later, he would build his two-story brick home—which still stands — near the banks of Stanley Creek.  The home survived a fire in 1851, was occupied by Union Troops during the Civil War and still shows bullet holes from a skirmish.  It is still occupied by decedents of Thomas Rhyne who is buried in a small family cemetery behind the residence. During the ensuing years, the Rhyne Family has farmed the land, growing hay, row crops and raising cattle. 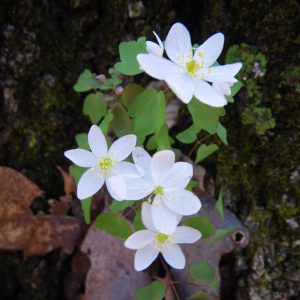 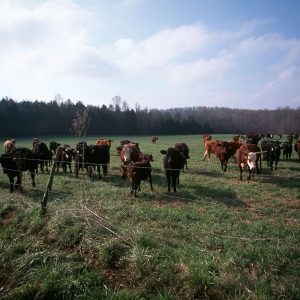 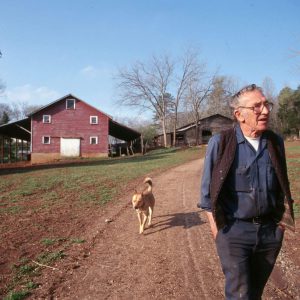 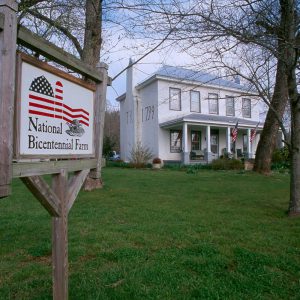